Located in Walcott Iowa at the same exit as the Iowa-80 Truck Stop. We're located on the south of the interstate across from McDonalds. 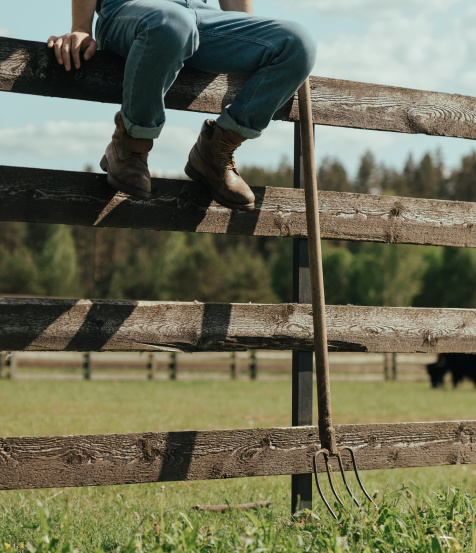 Our current location houses the worlds largest CB shop with over 60 models of radios kept in stock, and on hand, and almost every style of mount, antenna, and accessory you could want for any CB setup. 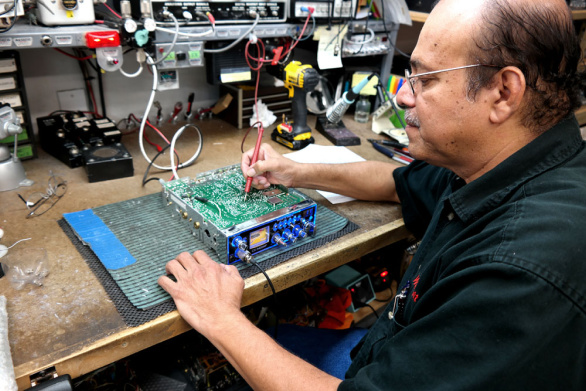 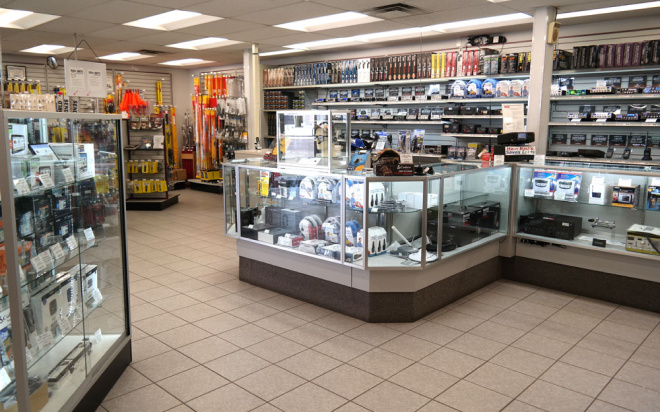 "The largest, best known, and most professional CB radio store for over 32 years."

In 1986, Walcott CB Sales and Service opened for business in Walcott, Iowa. Our location, which was near the World's Largest Truckstop made sense as I-80 is the second longest interstate highway in the US, connecting New Jersey to California. A few years after opening, we had out-grown our little one-room shop, and needed to expand. An expansion and remodel to part of Gramma's Kitchen restaurant allowed us to expand into additional employees, dedicated technician repair center, sales floor, and shipping department. It was at this time, around the early 90's that Walcott CB became known as the nation's largest CB radio repair, and sales store. In 1999 we needed to move again and into an old Hardee's Restaurant building that had been vacant for a few years. This building is where we still reside, almost 20 years later. 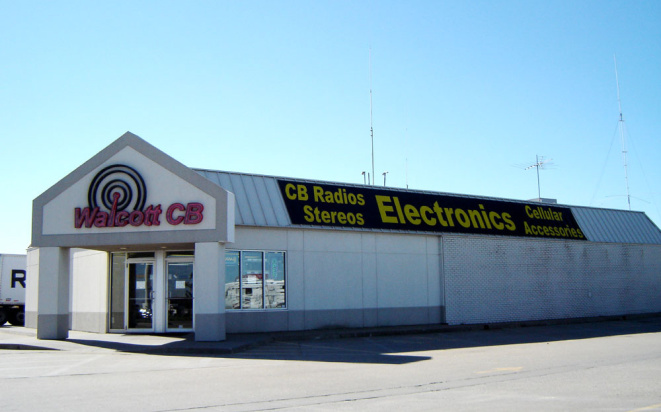 With our additional space, we were able to expand into many more HAM radio transceivers, HAM antennas, electronics mounting systems, dash cameras, GPS, police scanners, car stereos, sirus/xm stereos, and many other solutions for people on the road, especially products for the trucking market. Our shipping department, customer sevice, toll-free support, and radio repairs are a one-stop solution for your CB needs. We are the largest, best known, and most professional CB radio store for over 32 years. 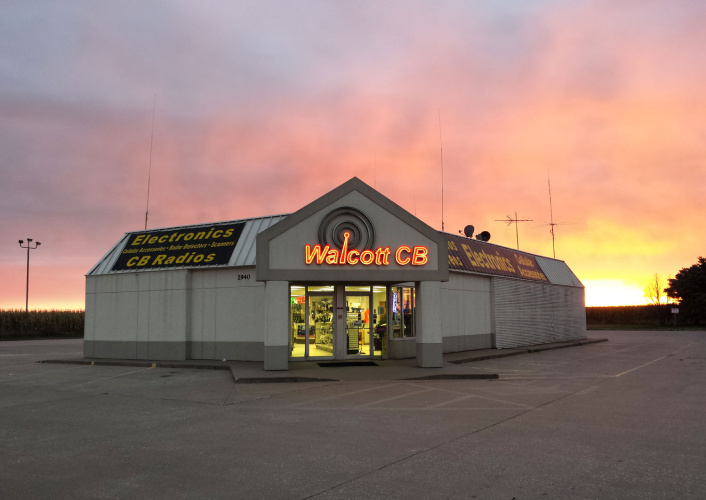